You might be surprised you are reading about Kim Kardashian on the blog of a naming agency, but the subject of this article is not her, as a public person, but a brand naming mistake that she and her crew did.

Recently this year, Kim Kardashian made an announcement on her social media that she is launching a new shapewear brand, called “Kimono”. Her message was saying this:

“Finally I can share with you guys this project that I have been developing for the last year.

I’ve been passionate about this for 15 years. Kimono is my take on shapewear and solutions for women that actually work. I would always cut up my shapewear to make my own styles, and there have also been so many times I couldn’t find a shapeware color that blended with my skin tone so we needed a solution for all of this. The third pic is the solution short.

I developed this style for all of those times I wanted to wear a dress or skirt with a slit and still needed the support. Introducing Kimono Solutionwear™ for every body. Coming Soon in sizes XXS - 4XL in 9 shades. I can’t wait for you to feel this fabric!#KimonoBody”

You would think that the products will be sold out immediately, considering Kim Kardashian’s brand awareness all over the world. But things were not like that. Not at all!

Soon after she made this announcement, a lot of criticism came out regarding the name she chose for her brand. Why?

Kimono is a traditional Japanese garment, which is most often worn by women, particularly on special occasions, like important public holidays, festivals, weddings and funerals. That being said, Kim was facing appropriation backlash and was accused of being culturally insensitive. Some found it offensive that she's using the word kimono in connection with undergarments. Furthermore, a new hashtag came out on Twitter - #KimOhNo – and a petition has been started which more than 25000 people have already signed. 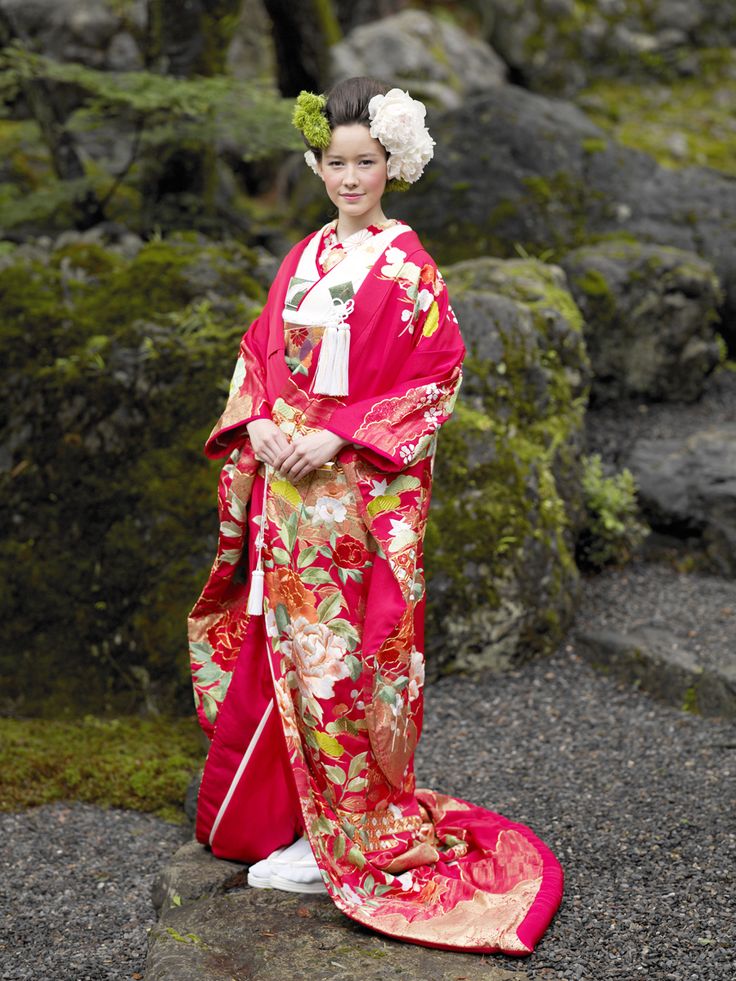 After all this branding and social media drama, Kim and her crew decided to change the name of the brand and they renamed it in “Skims Solutionwear”, making the announcement on her social media platforms five days later.

Was this a naming mistake?

Could she avoid it?

Let’s see why and how.

First of all, as we always say to our clients, naming is a science more than creativity. Naming is not about thinking about the stars and coming up with a name. Creating a name for a future brand requires a lot of research and respecting a set of well-established rules. We have already written an article about 7 naming rules that you have to apply when creating a name. We recommend you to read it, because the rules we mentioned there are the foundation of a naming project.

Some of the rules we wrote about are:

Coming back to our “Kimono” situation, reading these rules you may consider that “Kimono” name checks all of them. It is not a copied name (no other shapeware product is using this name), it is suggestive and meaningful and creates different images in your head when you hear it.

BUT! There is a big BUT situation here.

In general, brand names are divided into more categories, the main of them being: Descriptive, Suggestive, Metaphorical, Invented.

Considering these categories of names and the rules mentioned above, there were two big mistakes with the “Kimono” name:

“Kimono”, means...kimono, the traditional Japanese garment. You can never take an existing word with a very clear meaning to describe another object in the same category (clothing, in this case). It’s like you are taking the word “Blackberry” to name a brand which sells “Strawberries”. No! Blackberries are blackberries and strawberries are strawberries. You can’t change the meaning of a word in the same category.

Yes, we know there are Blackberry and Apple brands. But these names are used as metaphorical names. They are about products in a completely different category (gadgets, not fruits. Not even food).

Sometimes, you have to take care not to bring cultural offend to a nation. Even if the product hadn’t been a clothing piece and it would have been a product in a completely different area, “Kimono” wouldn’t have been such a good idea.

In life, there are some unwritten rules which are about a good etiquette and principles. The same is in naming! Even if you did the brief, studied the competition, followed the rules, if there is a chance that your naming option bring a cultural offend to a nation, give up on it and choose another option.

So, besides the basic rules, you should add on the list “the potential cultural injuries” factor.

Of course, that doesn’t mean you should not get inspired from culture, in general. But there are some aspects in culture that are very popular, very loved by one nation, very representative for a country and you should stay away from it because it is a dangerous area. We are talking here about:

As we said: Naming is a science, more than creativity!

So, Kim, next time you launch a new brand, work with professionals. A naming agency would be an option.

Do you need a new name for a brand that you are planning to launch? Write us and make sure you chose a safe name!