The main challenge of this project was to come up with a name which is able to suggest the power of a futuristic and edgy model dedicated to a more styled and sophisticated target audience. A redefinition for an urban car and overcoming the stereotypes regarding Indian’s car models.

We named it ALTROZ.

The name is inspired by the magnificent Albatross, an agile seabird that soars for hours and miles with minimum effort.

The name stands for agility, performance and efficiency.

We have received a very good feedback all over the world regarding the name. People have described the name as a catchy one, powerful, able to share a confidence feeling into the reliability of the new car model. 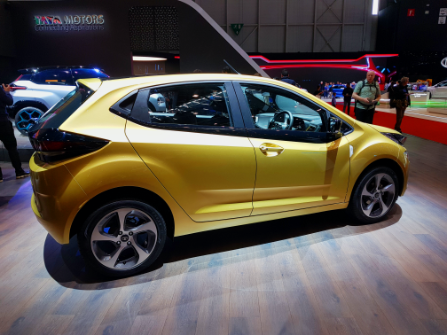 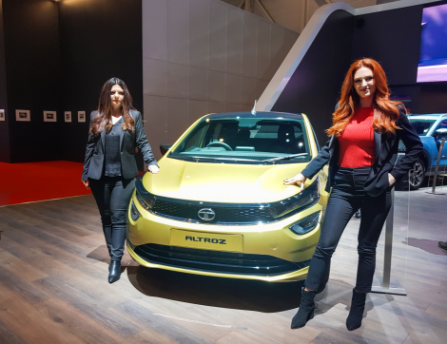 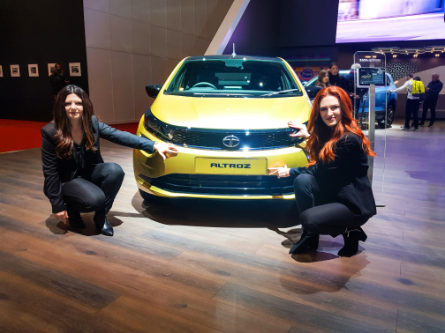 Tata Altroz was revealed to the public at Geneva International Motor Show, in March 2019.

The safest car of India!

Tata Altroz was featured in a lot of publications in the automotive industry and gained a huge social media reactions. To mention the most important for us:

Do you have a naming project?